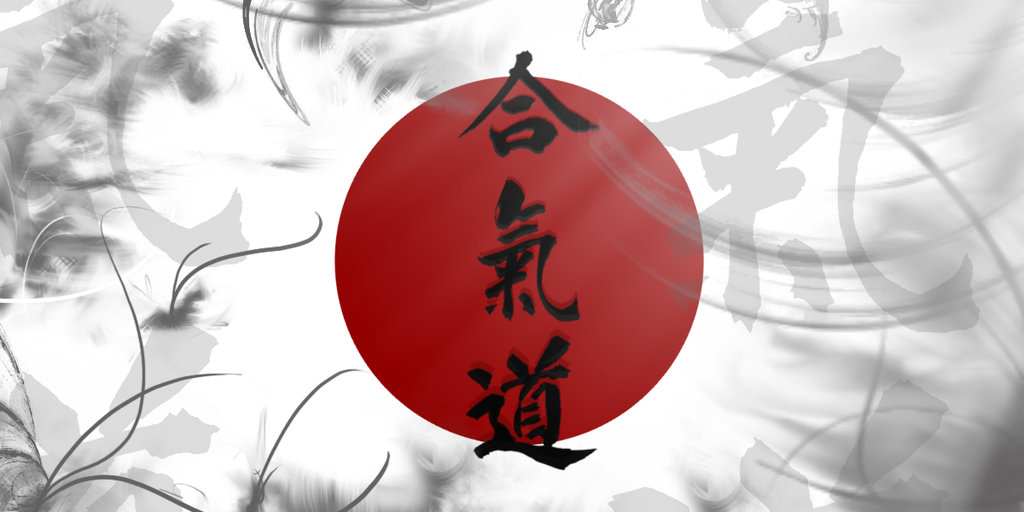 
Despina is a 5th Dan Instructor whom teaches at the Whitechapel Aikido Dojo and her second venue is at Trinity at Bowes Community Center in Palmers Green (North East London).

She started the aikido club in 2000 and has been teaching since then.  Before aikido she trained seriously in the Chinese art of Tai Chi Chuan for seven years under the instruction of Master Chu (Yang Style, long form) and Chi Chung.  After the club closed, Despina discovered the Japanese martial art of Aikido and has been training seriously since 1988.  Her dojo is based in the East End of London (as mentioned above).  Her training began in February, 1988, under the instruction of Shihan Kanetsuka Sensei, currently 8th Dan.

As an instructor, Despina goes on regular weekend aikido courses throughout the United Kingdom, conducted by Kanetsuka sensei and well as courses conducted by senior instructors in the British Aikido Federation and on occasion has taught on courses herself.